The weather is a pretty fundamental force that shapes our daily lives, it is no wonder that we spend so much time talking about it. I don't know about you, but just about every conversation I have with one of my neighbours starts with a greeting and then something about the weather. Anyone would think we are obsessed with it and not only that, we are really good at stating the obvious either directly or with a sharp bit of irony.

How the seasons affect us and the weather it brings has shaped not only how we go about our daily lives, but also how we see the world. It has shaped how to farm, how we live, what we live in and how we worship. It stands to reason that this mysterious entity that can be a blessing and a curse is something we would like to tame or at the very least placate.

We have sent much of our collective history, making offerings, preying and even trying to make deals to keep the unwanted parts of the weather away from us. As we have developed as a society we have stopped trying to get the weather under our control and gone "all-in" on divination. This is true today as much as any time in our time on this earth, though these days we use weather maps and satellites rather than consulting with oracles or looking out for a "red sky at night". 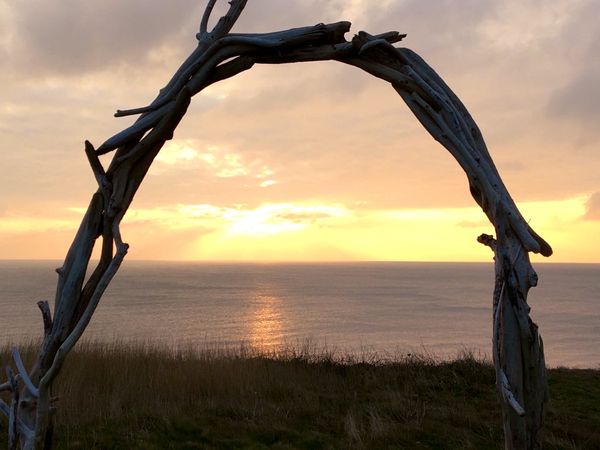 There is a small but growing community on the island who is seeking to re-enchant and look back to find our future -- these are the stories of Arwald Dreaming. 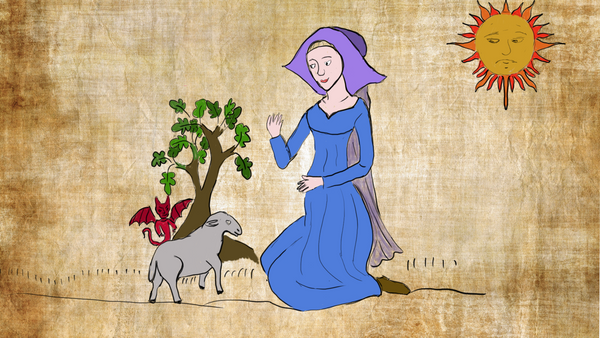 This is the story of the Maiden and the Lamb. Many years ago there was a man of wealth who had a very headstrong and curious daughter. Her father was a large land owner on the Island but part of his estate was a place that was well-known for strange goings on.